In the battle of riches, the one with a brave heart and the grit to achieve the impossible wins. But such is not the case when we converse about the richest poker players. These are bestowed with immense luck, and destiny has always set the route straight for them. However, they do know how to embrace what luck has thrown at them. Besides fortune, they also carry experience, luck, and something more special. Let us explore it all in this piece of writing.

Richest Poker Players in the World

Join us as we reveal, in brief, the details about the richest poker players in the world: 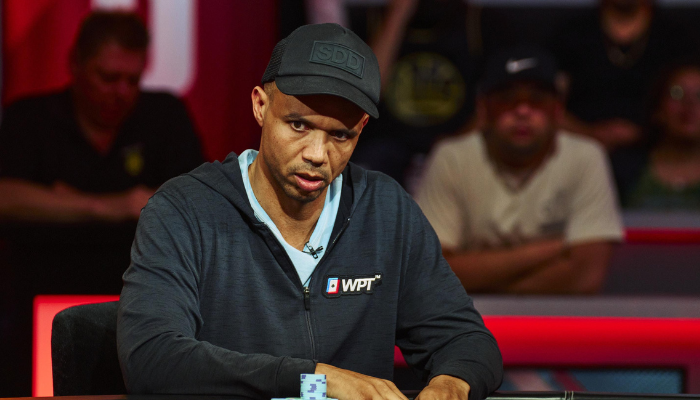 Regarded as one of the greatest of our times, Phil Ivy is no new name in Poker. The Phil Ivy net worth circles around the $125 million mark. He currently owns ten winning titles in the World Series of Poker. Another feather in Phil’s hat is his honor of being the youngest member of the Poker Hall of Fame. The man is a common figure and has made nine appearances in World Poker Tour finals with one title to his name.

Phil began his career in the late 1990s. He started by competing against his colleagues at New Brunswick, a telemarketing agency in New Jersey. He slowly added up to his talent and climbed up the ladder of Poker’s greatest players. Many people even call the guy ‘The Phenom.’ We even hear names such as ‘The Tiger Woods of Poker’ for Phil.

Coming back to the money, the experts project his total tournament winning amount to be a whopping $26 million. He has amassed around $20 million in online winnings. All of this makes him one of the richest poker players, with a total net worth of $125 million. 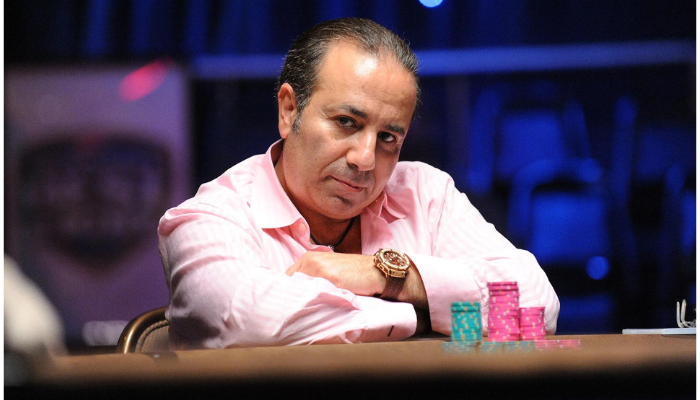 Sam Farha will be known to most competitors as the person who threw the towel against Chris Moneymaker in the 2003 Main Event. The Lebanese poker player is best known for playing high-stakes Omaha cash games, despite the fact that he has won three WSOP bracelets throughout the years.

Aside from his award for placing second at the WSOP Main Event, Farha’s largest tournament win was $488,241, which he received after taking first place at the 2010 WSOP $10,000 Omaha Hi-Low Split-8 or Better Championship.

His fortune also stems from his involvement in numerous businesses, appearances on TV and in films, and writing books. He is surely a celebrity-like figure who likes making a statement. Many people love him not just because of his wealth but due to his style and on-screen presence. 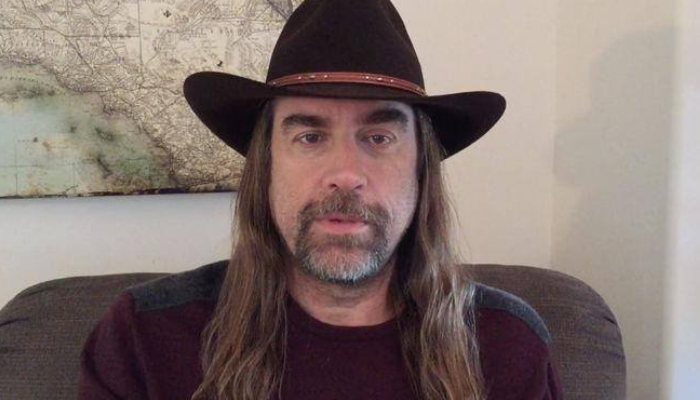 Chris Ferguson may not be the most popular man in Poker. This is because his background is not as clean as we are supposed to think. The ever-so-controversial Ponzi Scheme at Full Tilt poker has Chris associations. The scheme was involved in snatching as much as $444 million from players around the world.

But the reason he is on our list-his net worth. Chris also came out later with an apology-something that was too late for the entire fan base may be. Such is a controversial career for Chris, and everyone loves talking or searching about it.

However, the good thing is that Chris is a great poker player. If we can ignore his shabby behavior, he is undeniably one of the finest in the game. He was the winner of the WSOP event in 2000, where he scooped $1.5 million in prize money.

Till now, the player has earned $7 million in his career, fairly making it to our list of the richest poker players. His winnings account for individual games as well as tournament wins. A large percentage of the winning money comes from the 980 money finished Chris was able to win at the WSOP events. The total net worth of the iconic player is around $80 million. 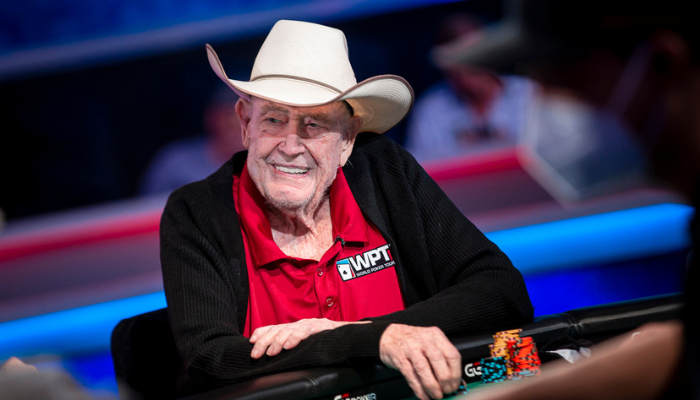 One of the most recognizable Poker Hall of Famers, Doyle Brunson, deserves a good spot on our list. His career lasted more than 50 years, one of the longest we would witness. He finished second all-time in WSOP bracelet wins with ten, tying him with Phil Ivey and Johnny Chan. He was the first person to hold titles in both the World Poker Tour and the WSOP Main Event.

Brunson’s original career goal was to play professional basketball. He was a member of the Texas All-State squad. The NBA’s Minneapolis Lakers were interested in Brunson, but his time there was cut short by a knee problem. He then played Poker to cover his costs after that.

He was among the first to sign up for the WSOP, and he was also the first one to win a million dollars in a tournament. One of the best poker strategy books ever written was Super System, which he wrote. Doyle has accumulated a sizeable, well-deserved net worth of $75 million and is now happily retired.

Many players look up to Doyle for classic ways of winning Poker. Some of his games are seen millions of times for learning purposes. 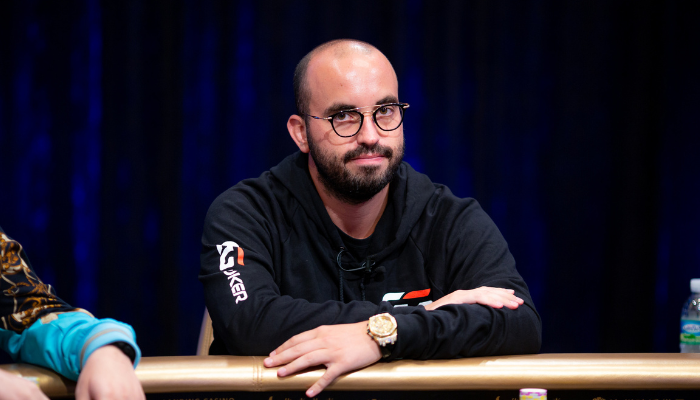 Bryn Kenney, in contrast to some of the other players on this list of richest poker players in the world, owes his entire wealth to Poker. Although he is not as well-known as other poker millionaires, ardent admirers are aware of his prowess. Despite only keeping one WSOP bracelet, he has placed in the money 32 times.

Kenney, a native of Long Beach, New York, played Magic in his earlier days. He was a part of the show The Gathering before transitioning to Poker. His first live tournament victory came in 2007 at the East Coast Poker Championships.

Bryn is best known for winning the biggest poker tournament prize ever awarded. He made more than $20.5 million during the 2019 Triton Million fundraising campaign. He is the highest-paid poker player, with approximately $55 million in total tournament winnings and a net worth of $56 million. 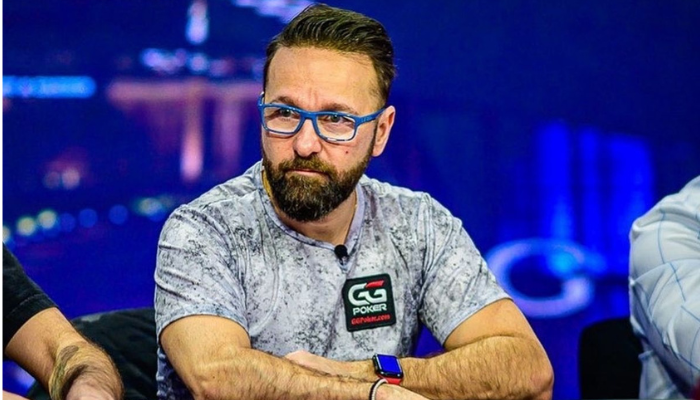 Often referred to as “Kid Poker,” Daniel Negreanu is possibly the most well-liked among the richest poker players in the world. The two-time Player of the Year winner and member of the Hall of Fame is the only person to have won six World Series of Poker bracelets.

In Ontario, Canada, he was raised by Romanian immigrants. Negreanu dropped out of high school just a few credits shy of graduating and started working as a rounder at charitable casinos in the area. He once dated Evelyn Ng, a professional poker player.

Daniel is a huge hit with people, thanks to his personality. As a result, he received several sponsorship offers from companies involved in Poker. He started as a PokerStars ambassador. GGPoker is now being advertised by Kid Poker. The total Daniel Negreanu net worth sums up to around $50 million. 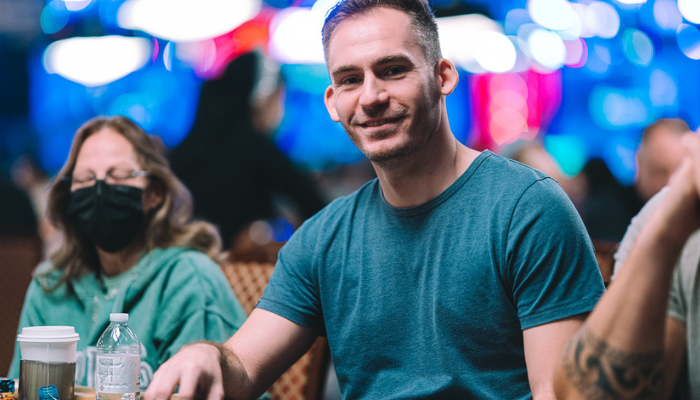 Given his extensive involvement in both live and online Poker, it is not surprising that Justin Bonomo, also known online as ZeeJustin, has received some of the largest cash rewards. He has won the Super High Roller Bowl three times, and he has three WSOP bracelets.

Bonomo comes from Las Vegas’ Panorama Towers, which is home to more than 70 seasoned gamblers. As a result, he was introduced to Poker from an early age. In the first season of the EPT in the French Open, he placed fourth at the age of 19. He was the youngest participant in a live, broadcast final table ever.

After taking home a WSOP live title in 2018, Justin increased his wealth by $10 million in just one year. Conservative estimates put Justin’s net worth at $49 million, but given how often he plays online Poker, many people think his wealth is more than what has been disclosed. But whatever, he is already in the list of world’s richest poker players. 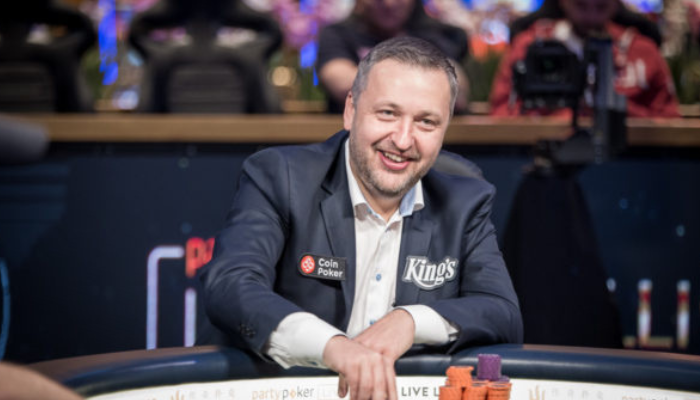 When he was younger, Guoga was the champion of Lithuania at Rubik’s Cube. He and his family, however, relocated to Melbourne, Australia, when he was 11 years old. Since Tony was 18 years old, he has been playing Poker. He is well renowned for his strange table conversation and persistent intimidation of opponents.

He has several six-figure poker jackpot victories to his credit. Even so, the majority of his fortune comes from his business ventures. He was elected as a lawmaker to the Seimas of the Republic of Lithuania for the term 2020–2024. He now has a $36 million net worth as a result. 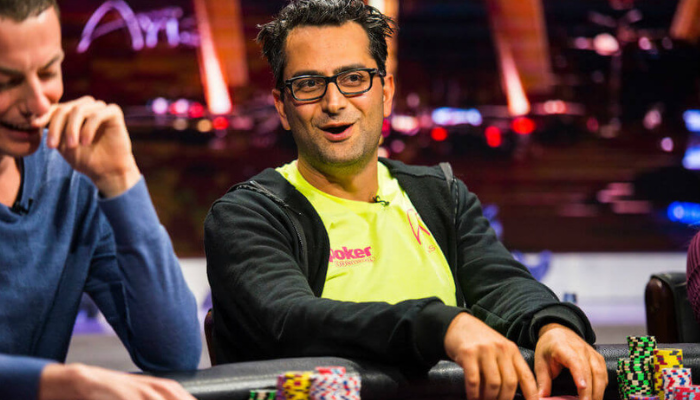 The former professional magician turned poker player Antonio “The Magician” Esfandiari is known for his elaborate chip tricks. Known as one of the richest poker players in the world, he has won World Poker Tour championships twice and three WSOP bracelets during his time as a player, including the 2012 Big One for One Drop.

His birth name was Amir Esfandiary, and he was born in Tehran, the capital of Iran. During his childhood, Antonio’s family moved to San Jose, California. He decided he wanted to be a magician because it seemed more terrifying than Amir, so he changed his name to Antonio.

He started playing Poker after being asked to play a game of Texas Hold ’em while doing Magic. Following his Big One for One Drop victory, in which he received the second-largest single payout of more than $18 million, his name is now recorded in the annals of poker history. His $27 million fortune is largely the result of this. 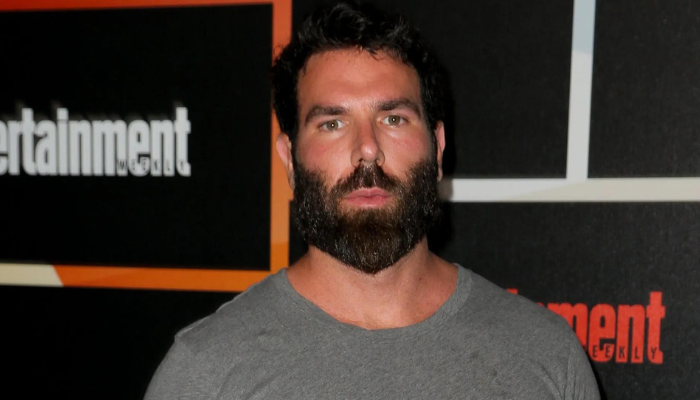 Dan Bilzerian is a famous celebrity-like figure. Many people look up to his social media profiles to be like him. The guy hasn’t won any major tournament. But does he need to win? We say no!

Dan Bilzerian tops the list of the wealthiest players thanks to his poker abilities and successful social media career. A sizable trust fund and numerous commercial endeavors also add to the wealth of the man.

The contentious Bilzerian acknowledged generating most of his income playing high-stakes Poker. He started playing Poker in 2008 and entered the World Series of Poker Main Event, where he placed 180.

He has asserted that he has amassed more than $50 million in profit from playing Poker. Dan also claims that he has won up to $10 million in a single high-stakes poker session. Today, the native of Tampa, who frequently allows himself to be photographed ‘living la vida local with many models, has a net worth of up to $200 million.

It might be impressive to realize that Dan has made some money playing poker. However,  his true ticket to the high life was a multi-million dollar inheritance that his father, Paul Bilzerian, bequeathed to him.

We understand that you, as a reader, might be dying to make a lot of money in Poker after reading the names above. However, there is a process for everything. Keep in mind that every name on the list, except Dan, has done hard work and reached their peak points slowly. You need to start slow, understand the risk, and then progress with caution. Having the ability to win great prizes is not the important thing. What’s more eminent is the ability to avoid losing more money. If you can learn this, you will stay wealthy forever or perhaps make it among the richest poker players in the future. You never know!

Also, read out – A guide to getting into online poker tournaments 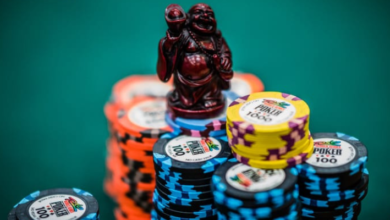 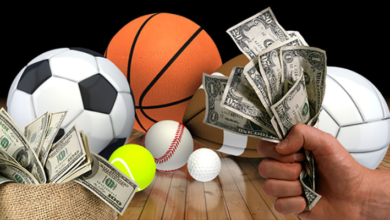